I am committed to creating narratives that reveal original truths about humanity or its ever-changing society instead of headlines with clickbait. You can read my work in Business Insider, Vice, WIRED, Houston Chronicle, Elite Daily, Chicago Tribune, Yahoo Entertainment, and others. 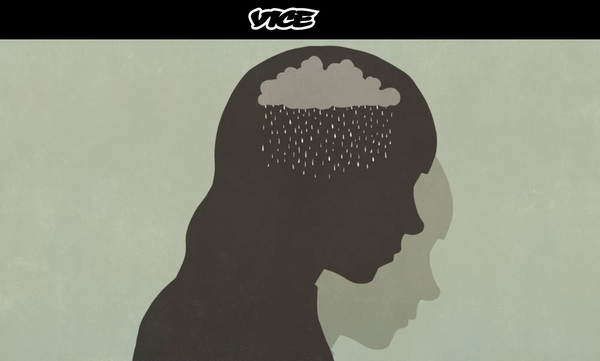 Grieving Without God: How Atheists Deal with Death

Relying on a supernatural deity to have a plan, the promise of an afterlife, and perhaps even reuniting with deceased loved ones can be comforting for believers—but atheists need to find other ways to cope. 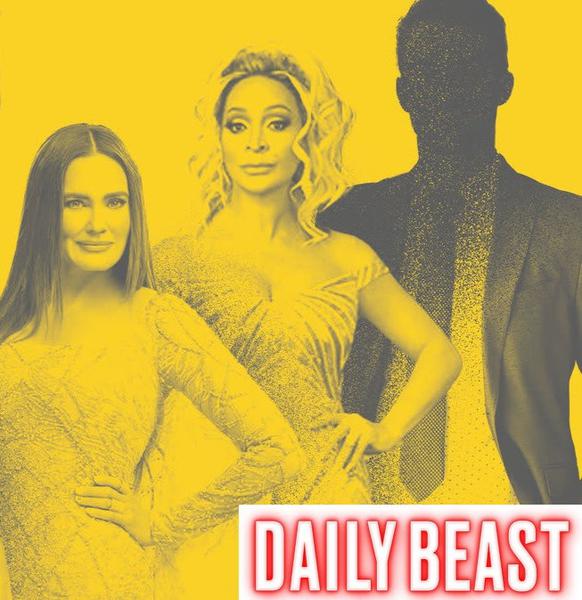 Is It Time for Bravo to Cast Its First Gay Male ‘Real Housewife’?

Every queer viewer nodded in unison when Real Housewives of Beverly Hills' newbie Diana Jenkins, meeting her castmates on camera for the first time in the Season 12 premiere, confessed that she is a gay man trapped inside a woman's body. And on a show that includes veterans Lisa Rinna and Eryka Jayne, Jenkins is hardly the only one at the table whose personality channels bold queerness or whose style might dabble in drag. In fact, what gay man hasn’t seen themself in one of the eccentric, fearl 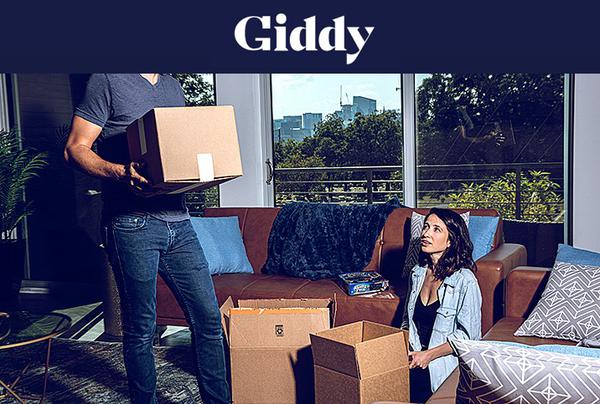 Conscious Resettling: Moving Out to Save the Relationship

Distance makes the heart grow fonder...until your partner is seeking to widen the proximity on purpose. Then, you may suddenly be insulted by every inch you're apart. But what if the distance between you can actually bring you closer together? 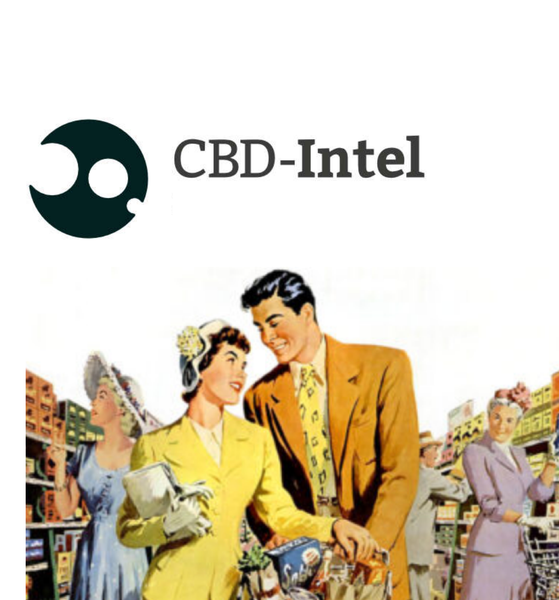 Lobbyists for special interests accused of un-American activities on cannabis

Licensing issues look set to become the next big US lobbying battleground for cannabis as money moves on from the traditional legalisation-versus-prohibition field. With the majority of opponents to cannabis seemingly having accepted the eventual inevitability of some form of legalisation, attention has now turned to attempts to influence the shape of any potential future regime. 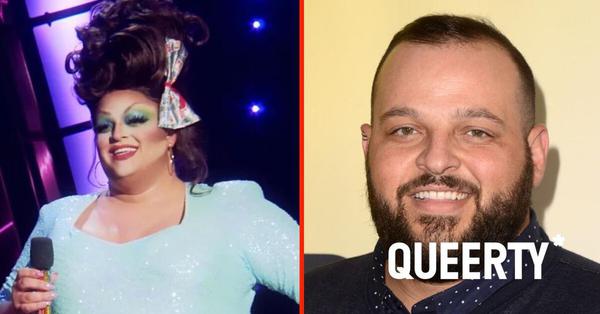 Daniel Franzese on ‘Mean Girls’, which ‘Drag Race’ judge deserves the Burn Book, and being a “big man”

Daniel Franzese starred as one of the first gay characters in the film industry to be shown in countries where identifying as LGBTQ can cost your life. That’s because Mean Girls‘ Damian might have been too gay to function, but he never verbalized his sexuality in the movie, which allowed it to move past censorship, and many viewers around the globe got a glimpse of their first gay person. Foreign homophobes were probably screaming: She doesn’t even go here! Regardless, Franzese is still here an 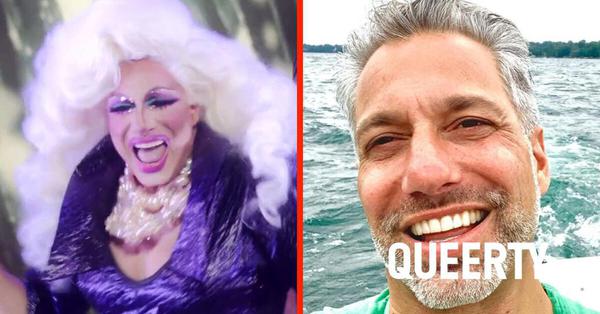 Thom Filicia on his drag persona’s tipsy backstory, that latex jumpsuit, and a ‘Queer Eye’ crossover

Thom Filicia has touched the homes of countless Americans (including Jennifer Lopez and Tina Fey) and served as the design expert of the original cast of the cultural staple Queer Eye for the Straight Eye. He publicly celebrated the transcendent magic of queerness on television before homophobia was policed online. There’s not much Filicia hasn’t accomplished in his career, though drag queen is now part of his Rolodex. After being the third contestant eliminated on Rupaul’s Secret Celebrity Dra 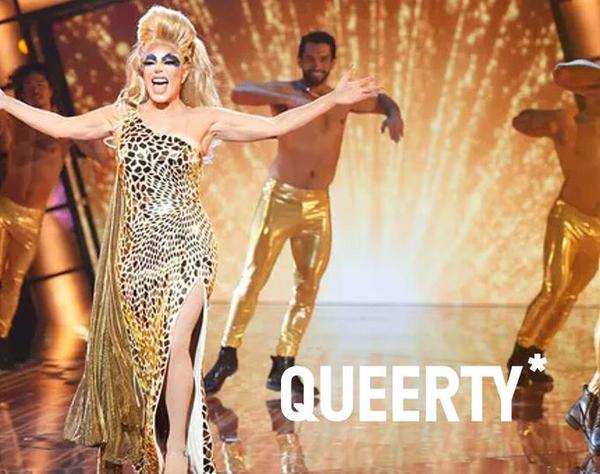 Taylor Dayne talks competing as a drag queen, her crazy TV mishaps, and new music on the way

The disco balls at gay bars have been spinning to the music of Taylor Dayne for three decades. We recognized the ’80s icon watching Electra Owl lip-sync for her life on Rupaul’s Secret Celebrity Drag Race episode 1. You can’t hide pop legends from millennial gays! So, it was all the more surprising that she had to lip-sync for her life again in episode 2, this time being eliminated. But, perhaps, it’s really a compliment to Dayne’s authenticity as a vocalist that she struggled with remembering 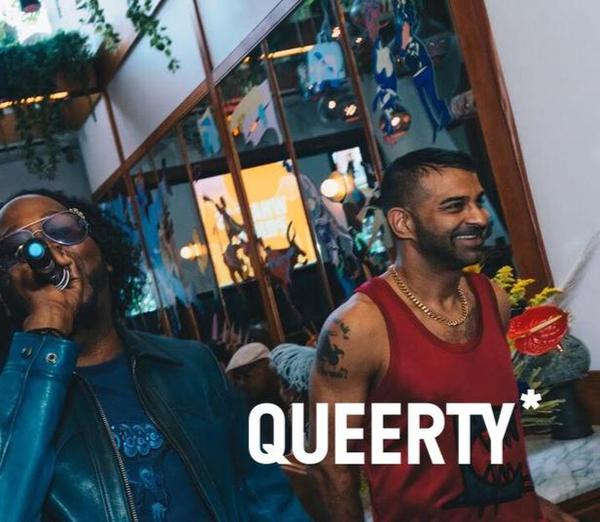 Television shows like Netflix’s Pose and HBO’s Legendary might’ve brought the art of ballroom to an international audience, but they were hardly the creators of it. The scene originated in New York City in the 1920s underground by drag queens and trans women, then it expanded to include gay men in the 1970s. This community was desperate to make themselves seen – at least to find visibility in each other – liberating their inhibitions from a society determined to ignore or erase them. Enter Jac
Close ✕